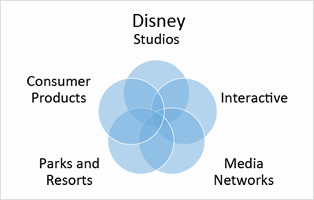 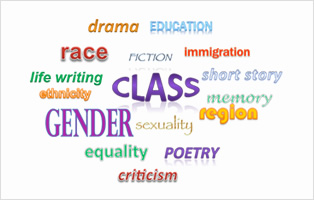 How can we study the Olympics? “Faster – higher – stronger” is the Olympic motto, and we can investigate the amazing physical talents and mental discipline which result in gold medals, or the remarkable life stories of athletes like Abebe Bikila, who won the 1960 marathon running without shoes.
However, the historical, cultural, political, economic, and environmental aspects of the Olympics are as interesting to study as Olympic sporting achievements. We can learn how the Olympics bring out the best and worst in human beings. When the Olympics began nearly 3,000 years ago in ancient Greece no wars were allowed, and peaceful ideals motivated the revival of the Olympics in 1896. Yet terrorism at the 1972 Olympics resulted in the death of 11 athletes, and drugging scandals damage national reputations and athletes’ health. Positive Olympic developments are women athletes competing more equally, expanding opportunities for disabled athletes in the Paralympics, promoting sustainability with “Green Games”, and encouraging ordinary people to take part as Olympic volunteers.
The 1964 Tokyo Olympics were important nationally and internationally, as they showcased Japan as an advanced nation. The 2020 Tokyo Olympics are coming up, and now is the time for Japanese to consider previous Olympics and decide how they are going to present the best of Japan to the world.